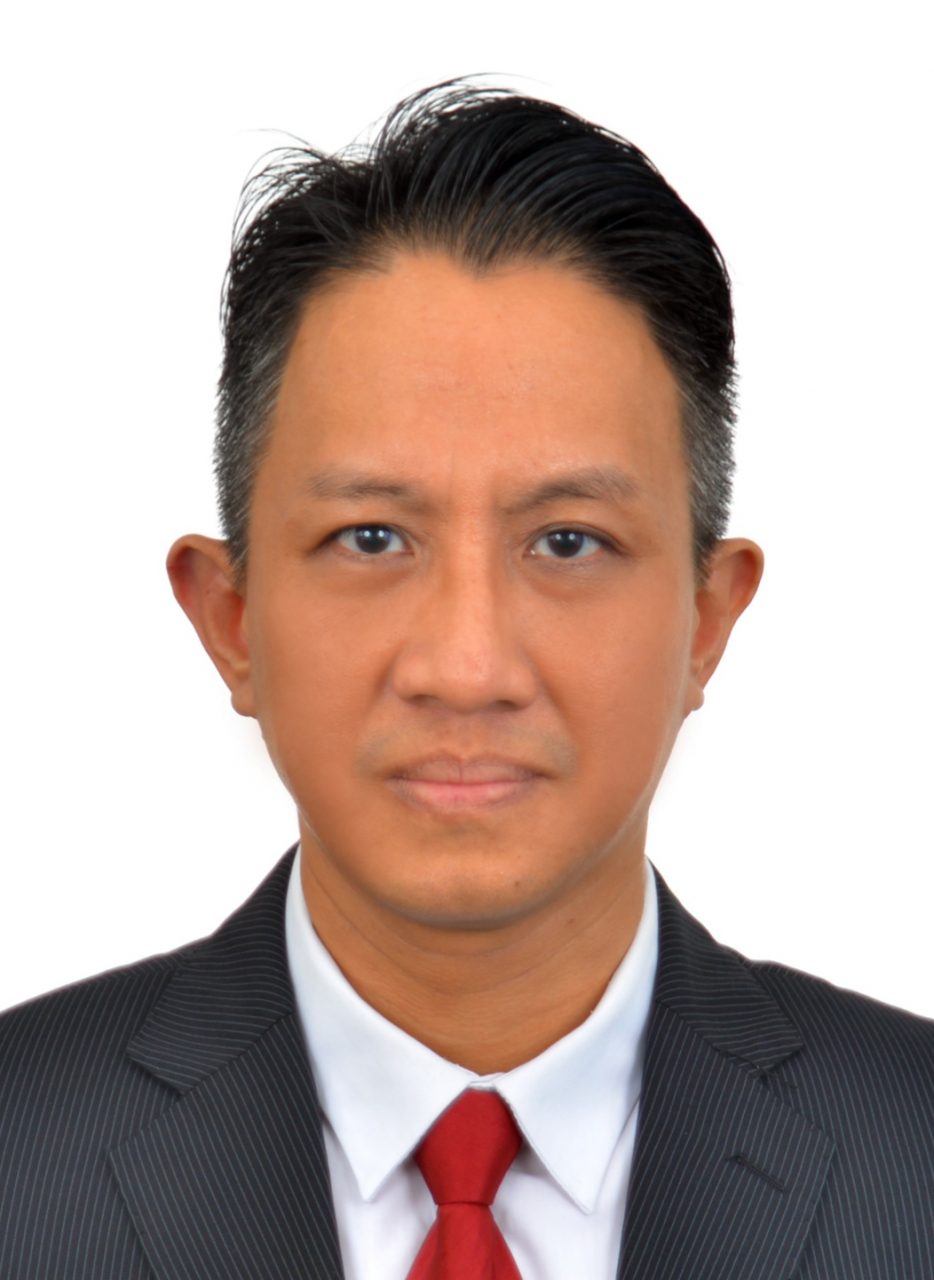 Ong said the swift and decisive actions taken by relevant authorities to investigate the fish bombing activities in Sabah after a case of suspected fish bombing in Semporna which killed one local dive guide and two Chinese tourists was commendable.

However, he urged authorities to remain vigilant persistently as fish bombing is becoming more rampant because of inaction due to the absence of political will and poor follow-up.

“Standard operating procedures and preventive measures must be of first priority.  Enforcement of law must be carried consistently by the authorities. Heightened attention to this issue only after a death has occurred or damage to our environment should not be our standard practice.

“Fish bombing is destructive and damaging to the ecosystem as explosives indiscriminately destroy the surrounding habitat and coral reefs.  It kills marine life and decimates the entire food chain. If not tackled appropriately, tourism and fishery industries will suffer in the longer term. Such acts will eventually disrupt the livelihood of those depends on these industries for a living.  The country’s image will be tarnished and worst still there could be the possibility of another loss of life.

“To combat it, the federal and state governments must work closely with private companies, fishery association, professional consultants, environmental NGOs as well as village communities to tackle it.

“Law without enforcement is ineffective. Enforcement without appropriate strategy will be unproductive.  A special task force involving stakeholders should be set up to coordinate efforts to protect marine environment,” he said.